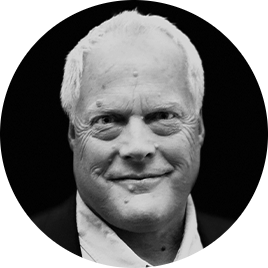 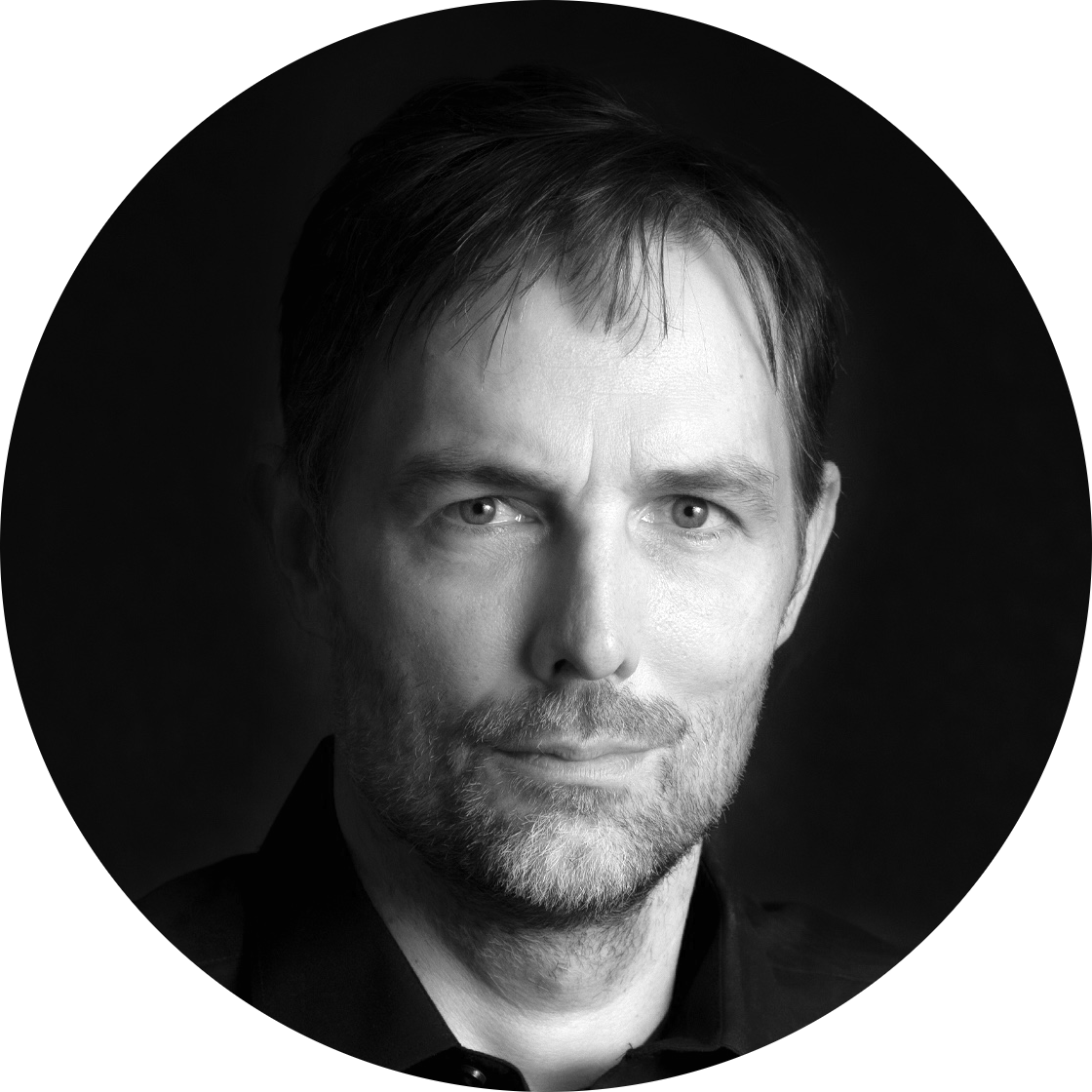 Dr. Orest Pilskalns is a pioneer in mapping technology. With degrees in Mathematics and Physics and an MS in Computer Science, he worked initially with Lockheed Martin Astronautics, developing mapping and image recognition software for the National Imagery and Mapping Agency (NIMA), before completing his computer science Ph.D at WSU. WSU recruited Orest as a computer science professor where he founded mapwith.us in 2008 with a grant from the Washington Research Foundation; he developed and patented groundbreaking mobile and internet-based mapping technology and went on to found Skyfish in 2014. Since then, Skyfish has built a comprehensive drone hardware and software platform for the precise measuring of critical infrastructure and to carry and operate unique payloads.

Will Bain, a former classmate of Dr. Pilskalns, joined Skyfish as Lead Software Engineer in 2016. With degrees in Physics and Mechanical Engineering and an MS in Computer Science, Will played a key role in the development of our onboard computer, Skymind™. Prior to Skyfish, Will invented Visual Learning System, a machine learning software tool for quickly and accurately distinguishing between volcanic and impact craters in NASA’s Magellan imagery of the planet Venus. This led to Target Analyst, a software tool kit for ground vehicle detection and tracking from aircraft, and Fire Analyst, a software tool kit for real-time detection of fire and smoke in surveillance video feeds on US Navy vessels. 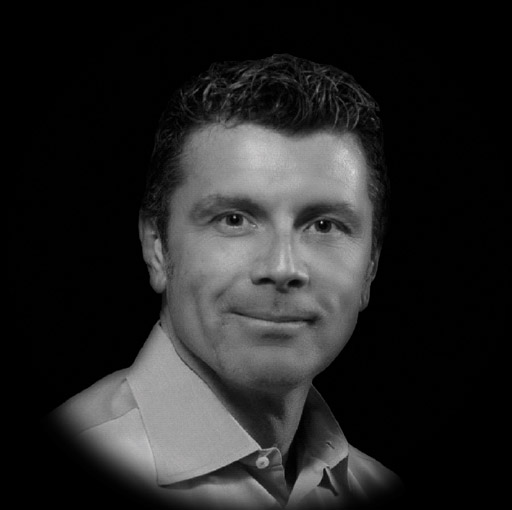 Thomas Kenny joins Skyfish having led organizations at various levels for over 30 years. Thomas serves as the Chief Operating Officer where he has supervises all daily operations, marketing and sales. Prior, he served as EVP and GM of World Wide sales and marketing at Absolute Software pivoting into new market verticals and international growth. Thomas also spent 20+ years at HP where he led the growth of the Public Sector division from $350m to nearly $4B in a span of 14 years. Thomas has also held management and account management roles at Compaq Computer Corp., Digital Equipment Corp, US Robotics and Zenith Data Systems. 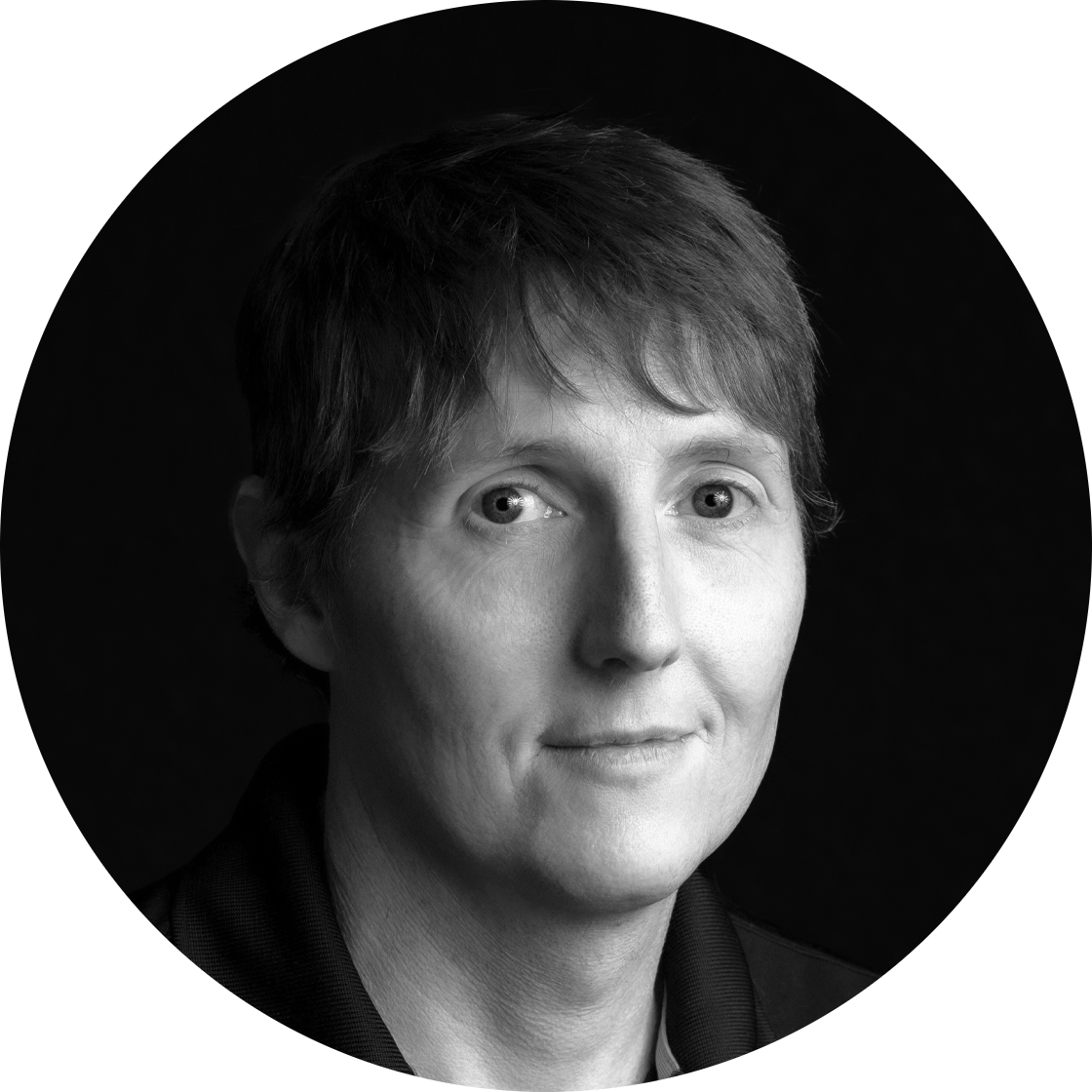 Wesley ensures overall adherence to our mission statement and that Skyfish software meets or exceeds the high standards that we require. With degrees in mathematics and computer science from the University of Montana, Wesley’s days at Skyfish are filled with root cause analysis, writing test plans, collaborating with our software engineers, and maintaining code and user experience quality. Wesley retains a global understanding of Skyfish goals, hardware, and software to facilitate integration for our customers. He bridges Skyfish and our customers by communicating and understanding customer intent and informing the direction of departments accordingly. When he is not at the office, Wesley enjoys woodworking and other hands-on creative projects. 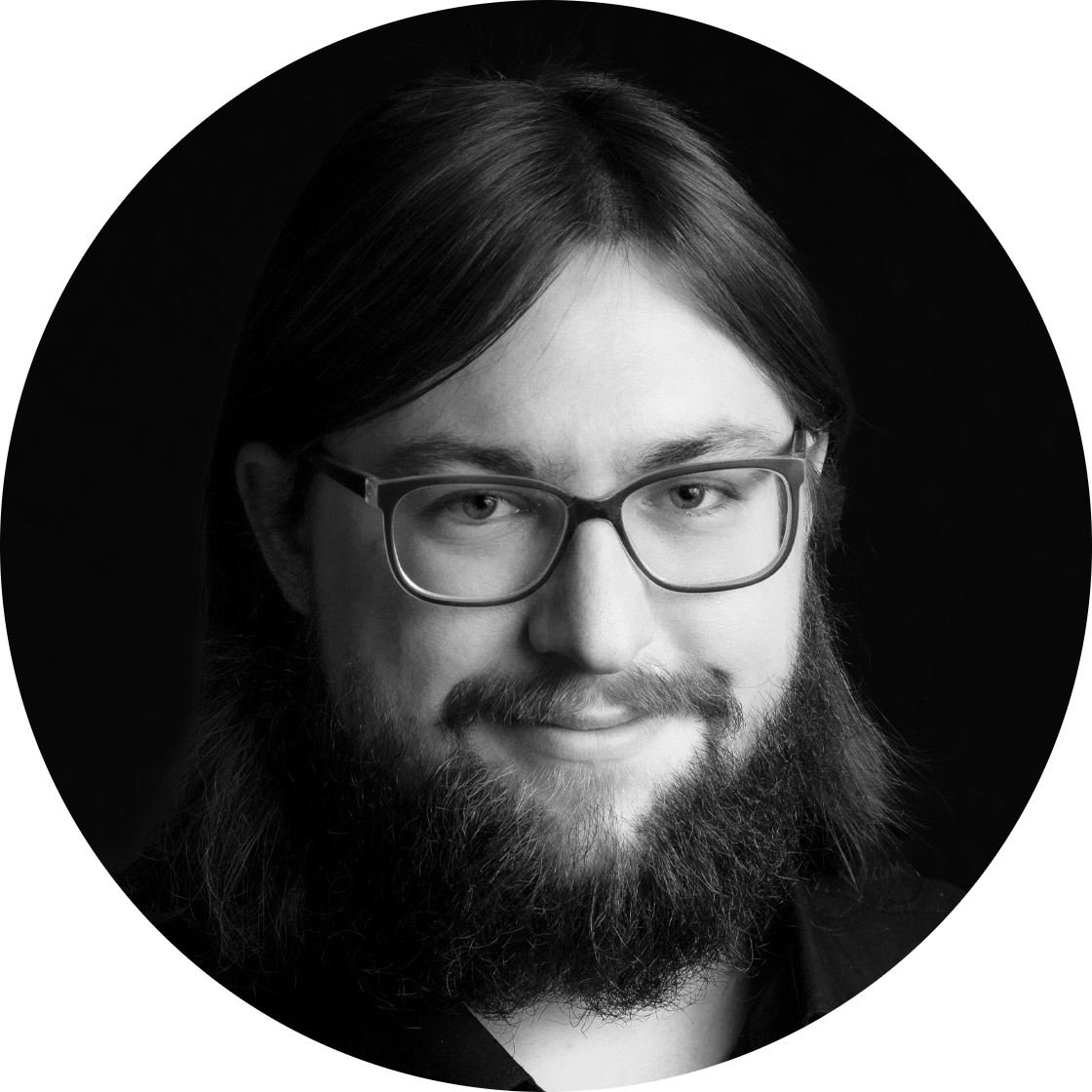 Bart specializes in electrical design, R&D, and signal processing. Bart leads the development and programming of Skyfish’s custom electronics, including our motherboard, remote controller, and base station board. Bart holds a degree in applied physics from the Fontys University of Technology, where he double minored in computer science and new technology’s smart materials. Before joining Skyfish, Bart helped develop an automatic braking system for smart cars, inks for next-generation industrial inkjet printers, and an experimental set-up for plasma cleaning of X-ray tubes in a vacuum.

AI-driven analysis and asset management in an integrated software suite.

Contact us and discover the industry-leading solution for ultra-precise survey, mapping, and modeling of target infrastructure.